Tanya Stewner is the author of the “Alea Aquarius” series.

Tanya Stewner was born in Germany in 1974. She started to write when she was ten years old, and later studied English, German and literary studies. The first book of her Alea Aquarius series was published in German in 2015. In Alea Aquarius, she writes about climate change and the bad state of the ocean. On her Instagram page, she often shows herself appearing at demonstrations.[1] 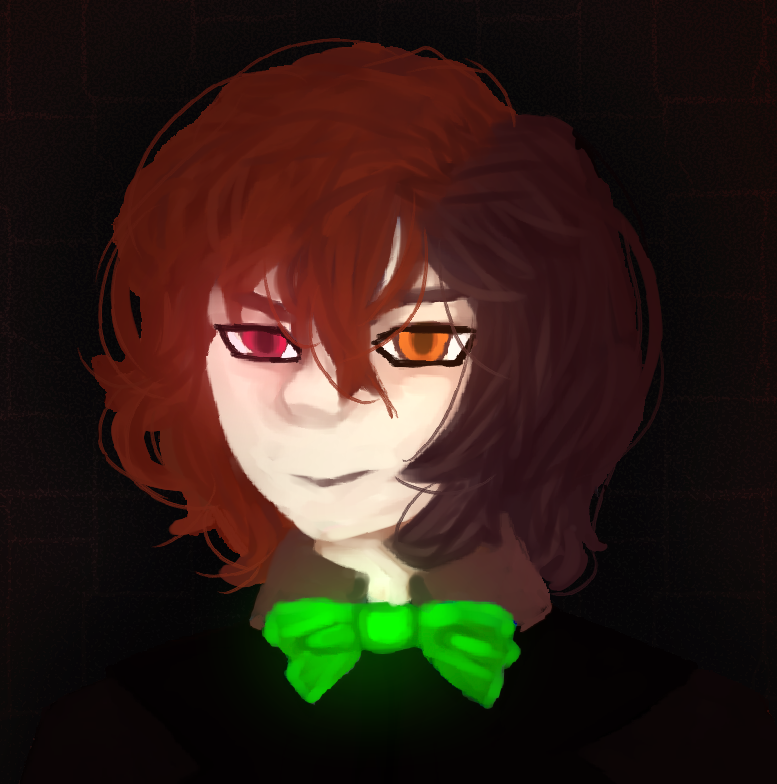 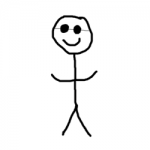